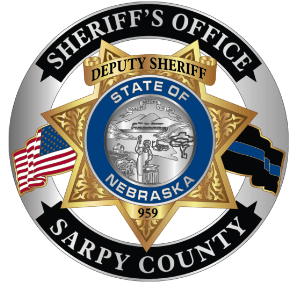 The Sarpy County Sheriff’s Office Honor Guard was started in 1994 after a Sergeant on the department died, and we had to use other agencies to stand guard at his casket and to present honors to him at his funeral.   At this time, several of the Deputies got together and approached Sheriff Pat Thomas to get approval to start our own Honor Guard.  The Sheriff wholeheartedly agreed that it was something that our agency needed, and so it began.

Through the years, members have changed, but we still have the same motto of “Temper the Grief with Awe”.  We feel that the greatest tribute we can pay our fallen is to honor them with professionalism.  This includes practicing movements and carrying them out to the best of our ability and having clean, crisp uniforms.  One of the Honor Guard's main duties is to stand over and watch over a fallen officer, and that is why we feel so strongly about looking professional in every way.   The Sarpy County Sheriff’s Office feels so strongly about doing things professionally and in step, tha 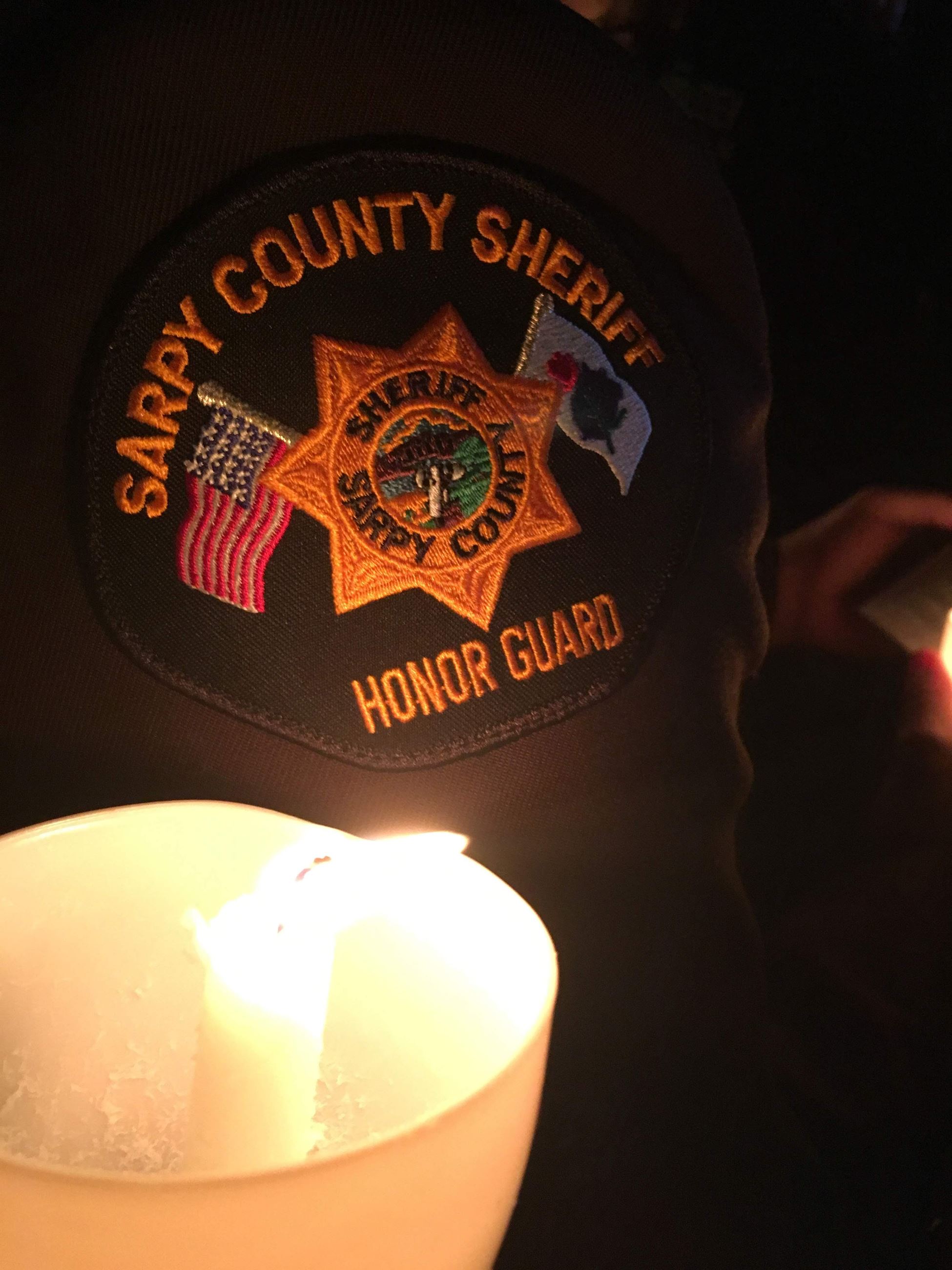 t we hosted an Honor Guard Camp in 2009 where we had an official trainer come in from Goshen, Indiana, who trained us for an entire week on all aspects of a professional Honor Guard.

We have had two different distinguished uniforms throughout the years and each of them were designed by the Honor Guard Members.  The Honor Guard has its own patch with the Nebraska Police Memorial Flag and American Flag on it as well as its own badge.   In the late 1990’s, the Department of the Army donated 8 M1 Grand Rifles for our use during presentations and funerals.   We had them all refinished and re-blued to make them look like new.

The Honor Guard is responsible for representing the department at many different local, regional, and national functions. We present or post the Colors at sporting events, conferences, promotion/award ceremonies, or other events as requested by departments and organizations. We render honors in funeral details for active and retired law enforcement members. We also participate in National Police Week events in and around town, at the Nebraska Law Enforcement Memorial in Grand Island, and at the National Peace Officers Memorial in Washington D.C. We also send representatives to Line of Duty funerals in the region on behalf of the Sheriff's Office to show our support and help with duties as needed. It's an excellent opportunity to show a different side of law enforcement to the public and even occasionally travel to show that law enforcement losses not only affect a local community but a national brotherhood. 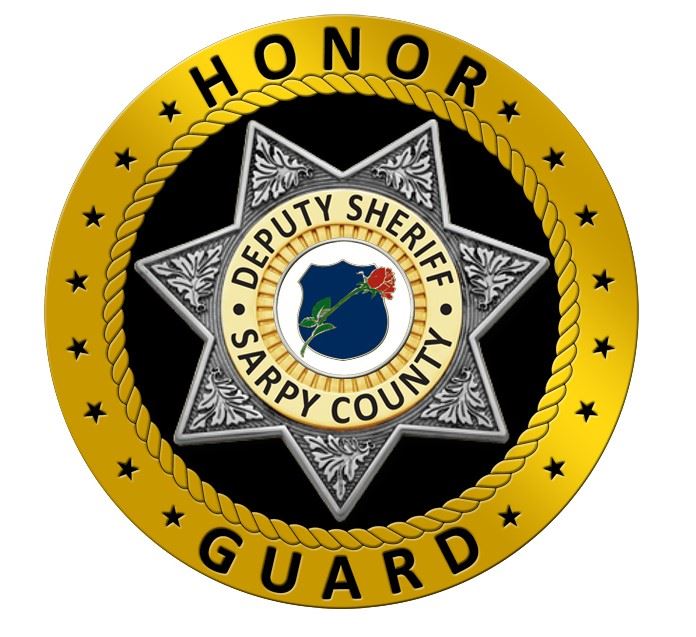